This weekend was the Mayday Underground Arts and Crafts Show.  We did this show last year and this year it was just as good, if not better!  I love getting to see the faces of people that look at our stuff.  Being an online business, you never get that experience.  It’s also a great way to test new items to see if they are worth carrying.  The moss green woman’s Poe shirt caught a lot of eyes and eventually sold.  I will have a picture of it this week because I ordered more and decided to carry it.  I took the Poe design that I already had and added a twist.  I love the way it turned out.
During the show Nicole and I met another vendor at the show who was interested in how I screened the onesies.  He was a screen printer also but was at the show selling handmade fairy doors.  They were these amazing handmade doors that go in garden’s, etc.  Very cool and very original.  We eventually started talking about our experiences as screen printers and I mentioned how I was in need of a flash dryer.  For those of you that don’t know what this is, it’s an expensive piece of equipment that makes drying/curing inks on shirts a breeze.  He mentioned he had one that he had fixed up, that he wasn’t using.  He bought it broken from a guy for dirt cheap and fixed it, but has since gotten a new one.  I could have sold nothing at this show and could have been happy.  We got a flash dryer from this guy and it works great! Christmas will be so much easier to deal with this year.  Its been almost two days and I’m STILL totally excited about acquiring this tool!  Thanks Again Chris! 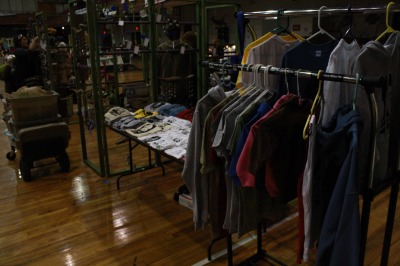 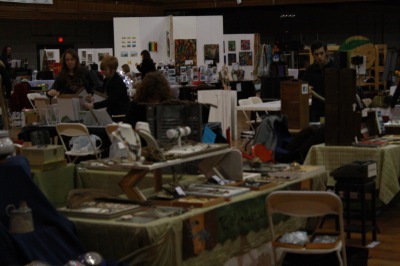 The Mayday Underground show is tomorrow, all day.  I’ve decided to bring some trial products to the show to see what reactions they get before I sell them in my shops. 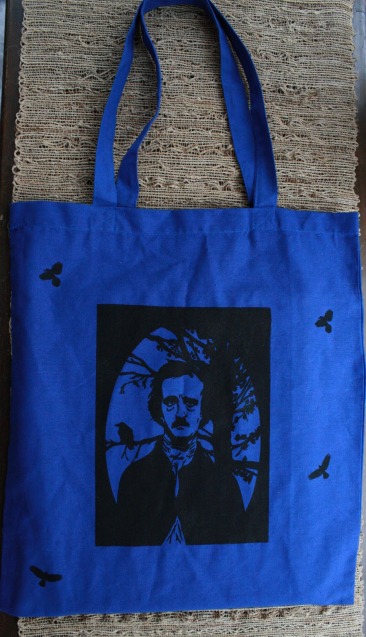 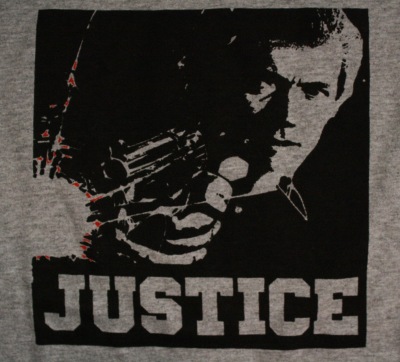 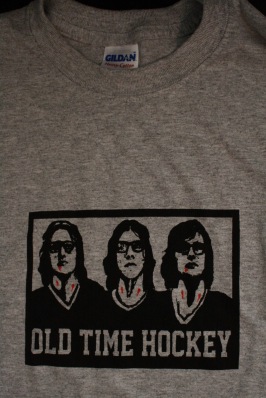 This Saturday is the Mayday Underground show in Rochester.  We love doing this show and highly recommend that if you are in the Rochester area, come on down!  Even if our shirts are just too cool for you, there are really great vendors at this show offering really great options for unique holiday gifts.

This weekend was pretty exhausting.  Nicole and I went to Rochester for a show that we had never done before.  You live and learn with these things.  This show wasn’t promoted very well, and there was heavy rain with strong winds.  It was not a good turnout but it was still fun to be out with people and getting feedback.  I’m excited for the Mayday Underground show. This will be our second time doing this show, and it was fantastic last year.
I just put in an order for new supplies.  Sitting at the show over the weekend gave me an opportunity to brainstorm.  I am going to be doing a Straightedge baby onesie.  It is such a stupid concept that I got really excited.  Hopefully I will have them in time for the November 5th show! I will keep you posted on the status of the Straightedge Baby Onesie! 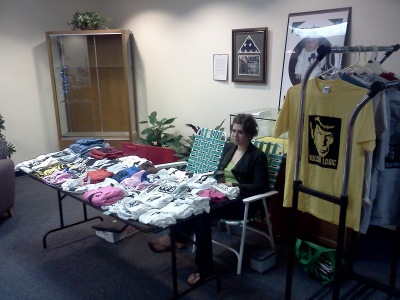 We have been booked for the November 5 Mayday Underground show in Rochester, NY at the Main Street Armory.  This will be our second year doing this show and it is definitely worth going to.  This year will feature over 90 vendors with some of the most unique things you will ever see.  This is a great holiday shopping event.  The first 50 people through the door get swag bags with samples of things from many of the vendors.  I have posted some pictures below of some of the applicants for this years show and an idea of some of the things you can see here:

We will be bringing many of the favorites from last year plus more! 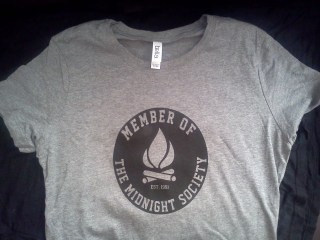 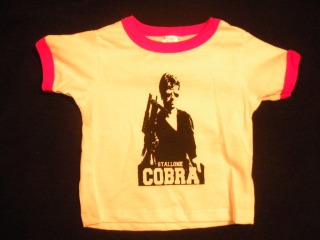 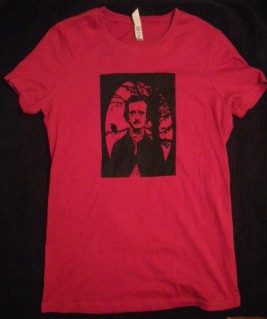 and much more!  More information on the show as we get closer.