When I started Super Sweet Shirts back in 2007, the first shirt I ever made was a tribute to the legendary bad-ass, Steven Seagal. I was trying to come up with a shirt idea, and it happened to be “Earth Day.”  I wanted to do a shirt that was about saving the environment, but was totally awesome.  I kept coming across the phrase, “Reuse, Recycle, Reduce” and I immediately thought of “Reuse, Recycle. RESPECT.” I used this phrase with a cartoon image of the great Steven Seagal, grabbing the arm of someone not respecting the environment.This shirt is one of my favorites because it is the root of The Super Sweet Shirt Company.  Also featured here is my tribute to “Out for Justice,” one of Seagal’s best films. 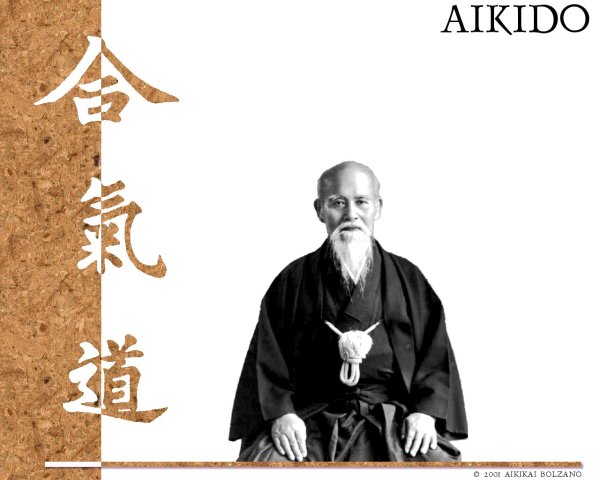 I’ve decided to start a series of shirts that pay tribute to the great masters of the martial arts.  With so many people in the world studying different styles, I figured people would enjoy this line of shirts.  The first shirt I made pays tribute to the founder of the style I currently train in:  Morihei Ueshiba, the founder of aikido. 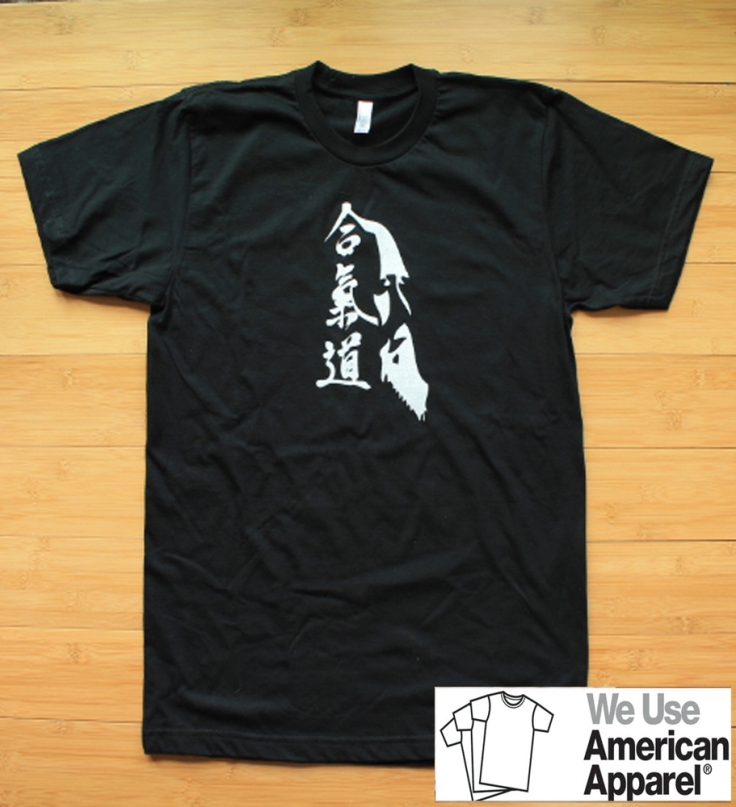 This is now available in our Etsy Shop, eBay Store, and at supersweetshirts.com.