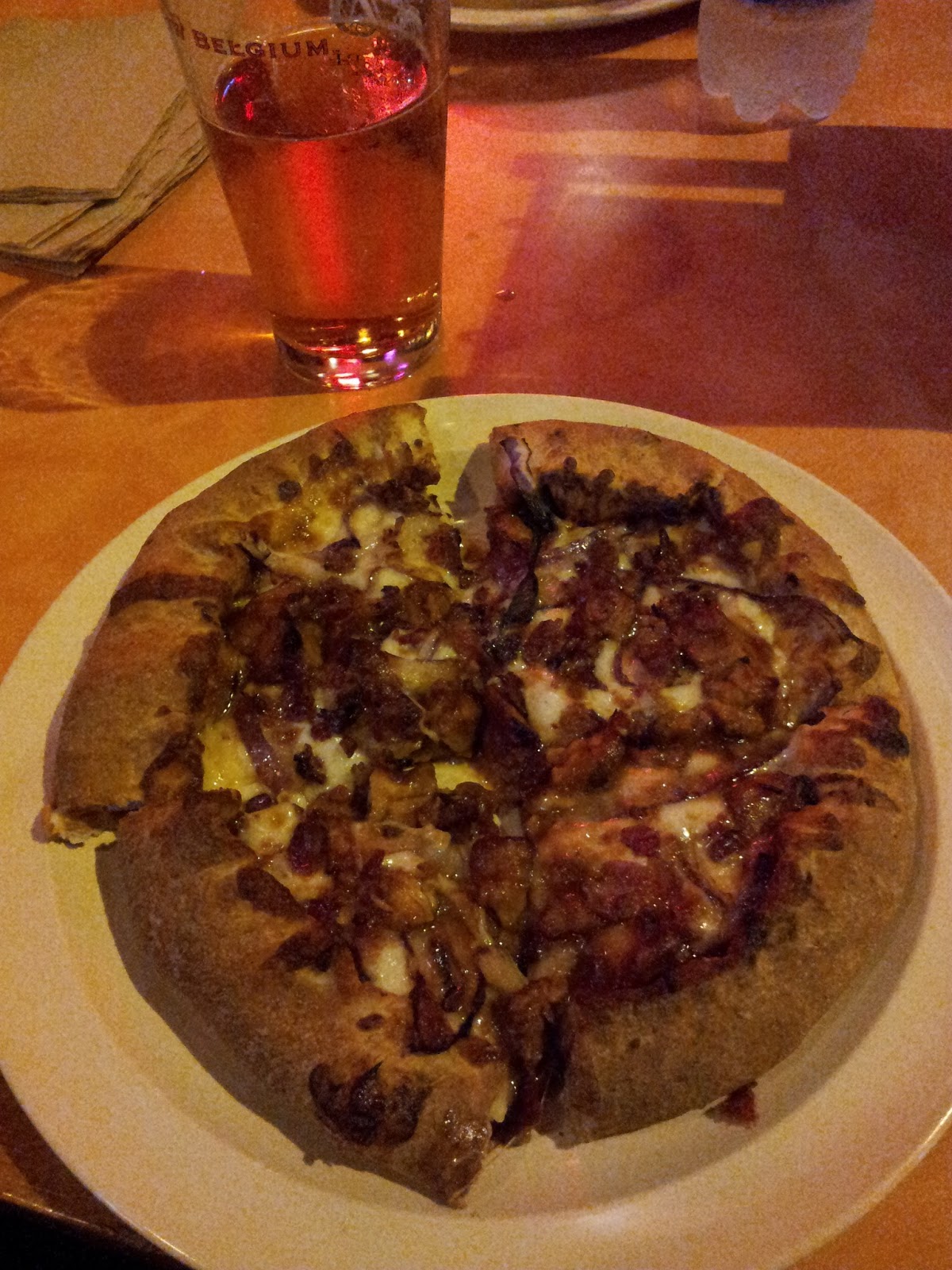 I’m terrible at blogging, I fully admit.  I keep forgetting.  But I remembered now!  That’s whats most important right!?  Well, Nicole and I are in San Diego and it’s been awesome.  San Diego is way better than San Fran.  Last year we went to San Fran, it was nice……beautiful scenery, great weather, begging, 20 year old homless, etc…….San Diego?  Great weather, beautiful scenery, great beer, great food.   San Diego wins.   Nicole and I have enjoyed our time here.  I love Buffalo, but man, after this winter, San Diego was like heaven.  Nicole couldn’t even drink…..shes a trooper.  I’m not going to lie.   The main reason I wanted to go to San Diego was to drink amazing beer…and that, I did.  As I type this, I haven’t even gotten to Stone yet!
Let me start with this……the staple of the west coast, is that you cannot get good pizza.  I was proven wrong.  I fully admit.  Chicago and New York are kings for pizza, and from everything I have experienced and from everything I have heard, there is shit for pizza on the West.  I was proven wrong this weekend, and pleasantly impressed!  Woodstock’s Pizza on Garnet Avenue in Pacific Beach is tasty!  Delicious Pizza and top notch beer.  One thing I noticed while in San Diego….every place you go that is able to serve alcohol, has great beer.   We have come a long way in Buffalo with our craft beer scene, but there are still too many places that have a predominant menu of Bud, Coors, Molson, and Sam Adams.

Lets Get back to Woodstock’s.  I ordered the BBQ chicken pizza with a pint of freaking Union jack from Firestone Walker.

My stepfather and I went out one night after the ladies were asleep in search of a beer oasis.  We found it at the Taproom.  Let me start by saying, that if you are on the West Coast, you should be constantly searching for Russian River’s Pliny The Elder.  I won’t even go into detail about it….if you are into craft beer….do some research. Needless to say, we were lucky enough to run into a freshly tapped barrel which they get only once a week, and gets kicked in a little more than a day.  It’s easily a top 5 IPA of all time.  I had one of those, along with Russian River’s “Blind Pig” which is an IPA, and then Stone’s Ruination on Cask.   The Ruination on Cask was like liquid gold.  If you don’t appreciate cask beer, then you can’t say you are a fan of beer.  With a cask beer, you taste beer in its purest form. If you think of it as just “flat beer”, than you failed to grab the pebble from the master’s hand.  You fu*king failed to capture a fly in the chop sticks and sure as shit didn’t perform the crane kick from a stoop.  The Ruination Cask was sick, and was the best beer I had while in San Diego (so far, I have yet to reach Stone!). 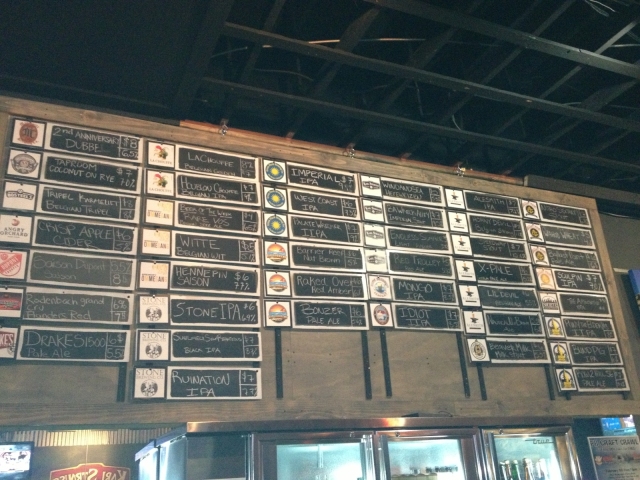 This trip has been sweet so far.  I’ll have more updates as they come.  I can’t wait till Stone!