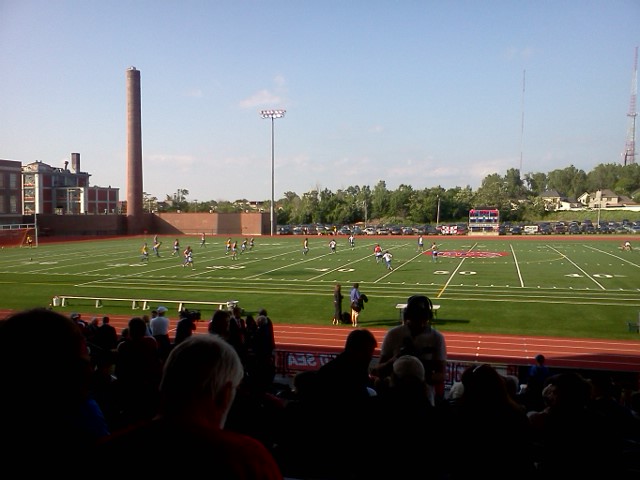 Last night Nicole and I went to see the Buffalo FC take on The Bedlington Terriers from the UK.  The game took place at the historic All-High Stadium in Buffalo.  When Nicole told me she had bought tickets for this, I was pretty excited.  Since the last world cup I have become a pretty big soccer fan and I was excited to see something like this take place.  The Buffalo FC has been active in trying to create a soccer scene here.  With the Bedlington Terriers coming here to play, there was a significant amount of press for the game and it actually drew almost 4000 people which was pretty impressive.  The crowd was pretty alive too which made the game more fun to watch.  During the opening ceremonies we were graced with the presence of Mayor Brown, Chris Collins, and Superintendent James Williams.  All three of them were booed by everyone there which was hilarious.   Bedlington had just crushed Niagara Falls the night before so I was anticipating a crushing defeat.  The result was the total opposite.  Buffalo handed it to Bedlington 5-1 in what, at times,  resembled the Harlem Globetrotters vs The Washington Generals.  I was pretty impressed with the skill level of the Buffalo Team.  The Bedlington team could have been exhausted from travel and playing the night before, plus they appeared significantly older, but regardless Buffalo really gave it to them.  Here are a few pictures: 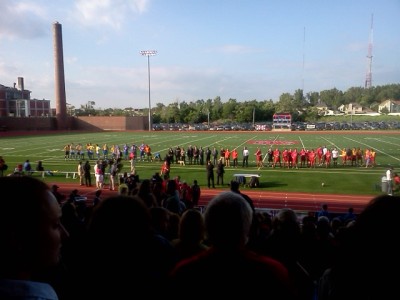 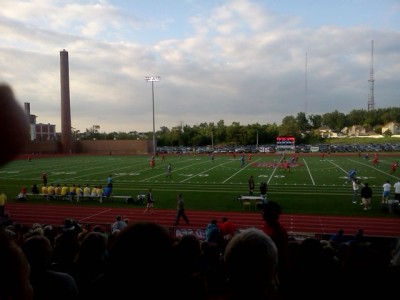 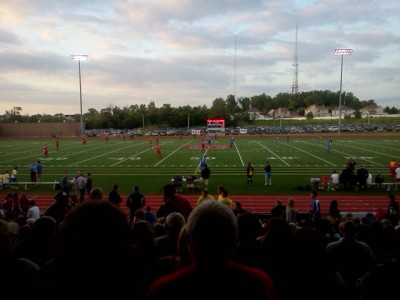 On a different note, when we moved from our old apartment, we left the box spring for our bed.  It was a box spring that was there at the apartment initially that the previous occupants had left.  They had gotten it into the apartment through the bay window.  This was a huge pain that we did not want to reenact.  We noticed these platform beds that were becoming more popular on Ikea’s website.  Every place we looked online was really expensive and the more we looked at these things, the more we thought we could just make one.  Check back this weekend to see if we were successful! 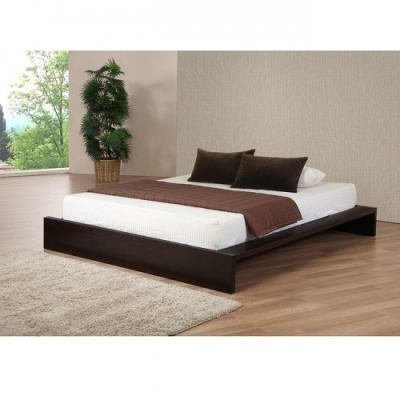 3 thoughts on “Buffalo FC and some weekend notes”