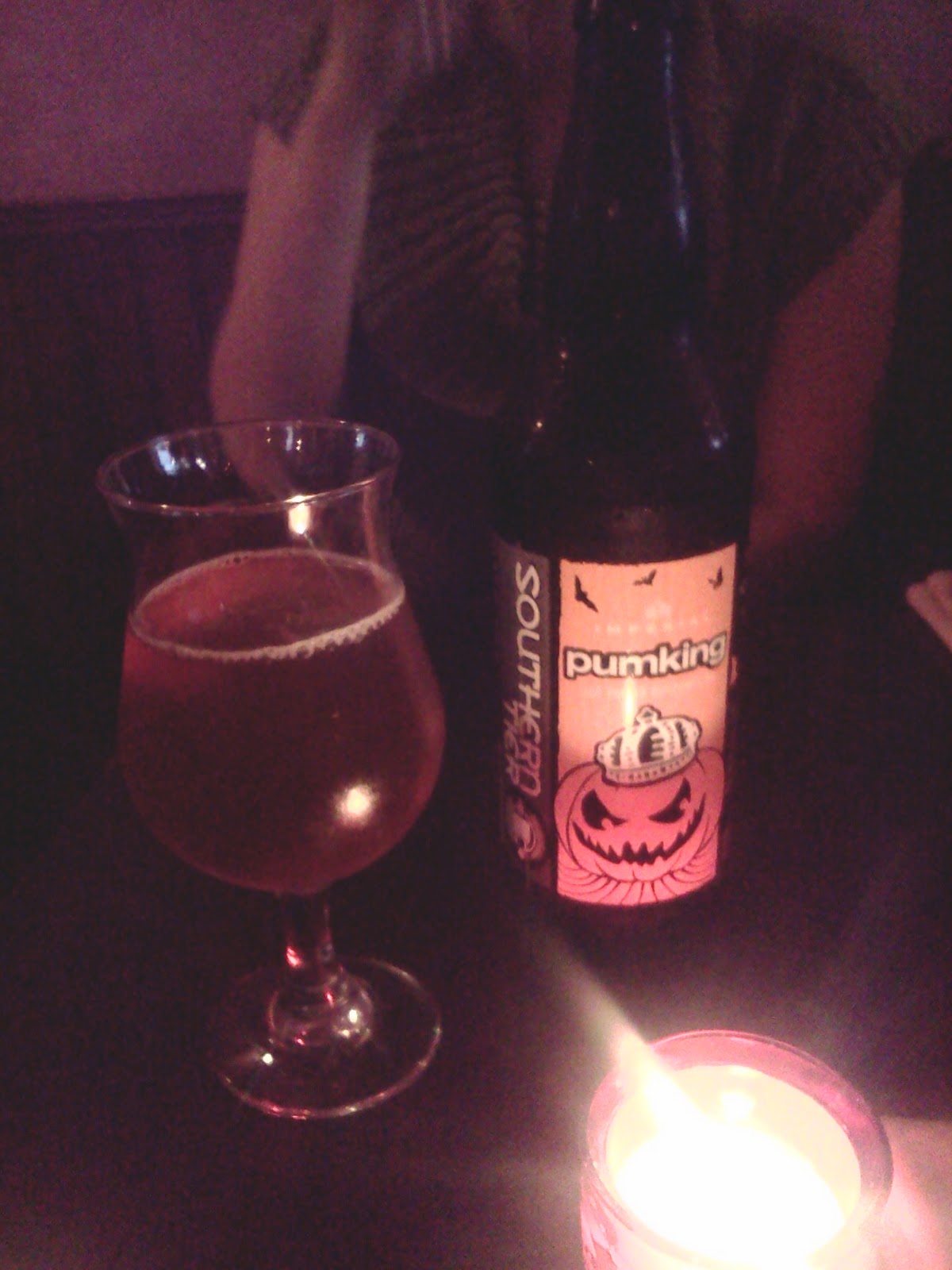 Great food is something that the city of Buffalo is known for.  We have the biggest food festival in the U.S. and an unbelievable amount of great restaurants to choose from.  It seems like every month there are new places opening up each putting their own spin on creating something different.  The bar has been set high for quality.  The slowly rebounding Black Rock area has had their first injection of something fresh and cool, that being the “Black Rock Kitchen & Bar”.  The reviews have been pretty good so we figured we would give it a try.
The inside of the restaurant is artsy and hip as I expected.  We arrived around 6pm and the place was just about full already for dinner.  We pulled into the lot across the street where they had a sign for parking however, a man standing in the rain with an umbrella was directing people out of the lot saying that the bar next door was calling and towing cars.  It wasn’t too much of an inconvenience though, I was able to locate a spot down the street.  The crowd was insanely diverse.  Old people, young people, middle aged people-there was definitely a universal interest in this place.  It was very dark so it was difficult to get any decent pictures.  The menu was very different.  There were a lot of things that I had never seen before like “Roasted Marrow Bones” and “Fois Gras French Toast”.
We sat down and ordered our drinks.  I went with the Southern Tier Pumking, which is the best pumpkin beer that I have ever tasted.  Nicole ordered a glass of wine. 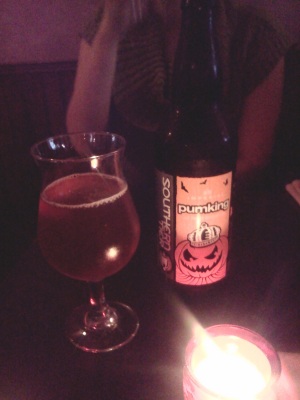 For an appetizer, we went with “Fried Mushroom Goat Cheese Wonton” served with a truffle mayo.  We didn’t have to wait long for anything we ordered.  This appetizer was cooked to perfection in terms of the level of crispy from the deep dry. Unfortunately it lacked any flavor.  I could barely taste any goat cheese or mushroom (two ingredients that should have definite flavor).  Nicole didn’t mind them but to me it was like I was just eating the shell of a wonton and dipping it in mayo.  I was not impressed at all.

For entrees, I ordered the Duck Leg BLT and Nicole ordered the Roasted Pork Enchiladas.  My sandwich looked impressive and I was pretty excited to eat it.  The fries were a little soggy and pathetic, almost looking like they came from the bottom of an Arby’s curly fries container.  The sandwich was satisfactory, but barely.  The duck was a little dry and didn’t taste like much of anything.  I honestly could have just ordered a regular BLT and would have tasted the same.  This definitely looked better than it tasted. 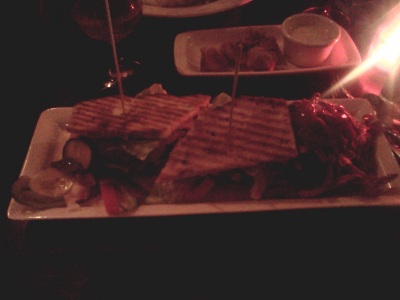 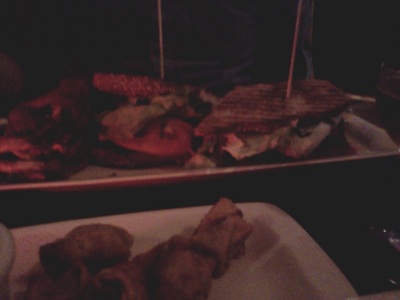 Nicole’s enchiladas were probably the best out of all the food we ordered.  They didn’t look like much but they were indeed the best of the bunch.  The pork was cooked nicely and the Poblano sauce it was dressed in was tasty, but again, nothing special especially for $12.00. 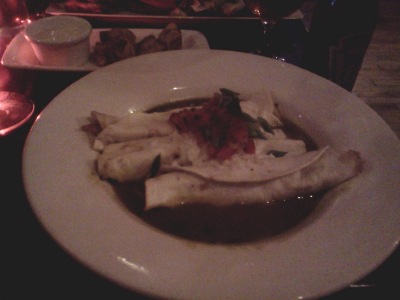 The Black Rock Kitchen & Bar was sadly overrated and overpriced.  In a city full of great food, I would not recommend this based on my first visit.  The amount of good reviews the place has received will probably make me give it another chance, but I can definitely state that our visit disappointing.