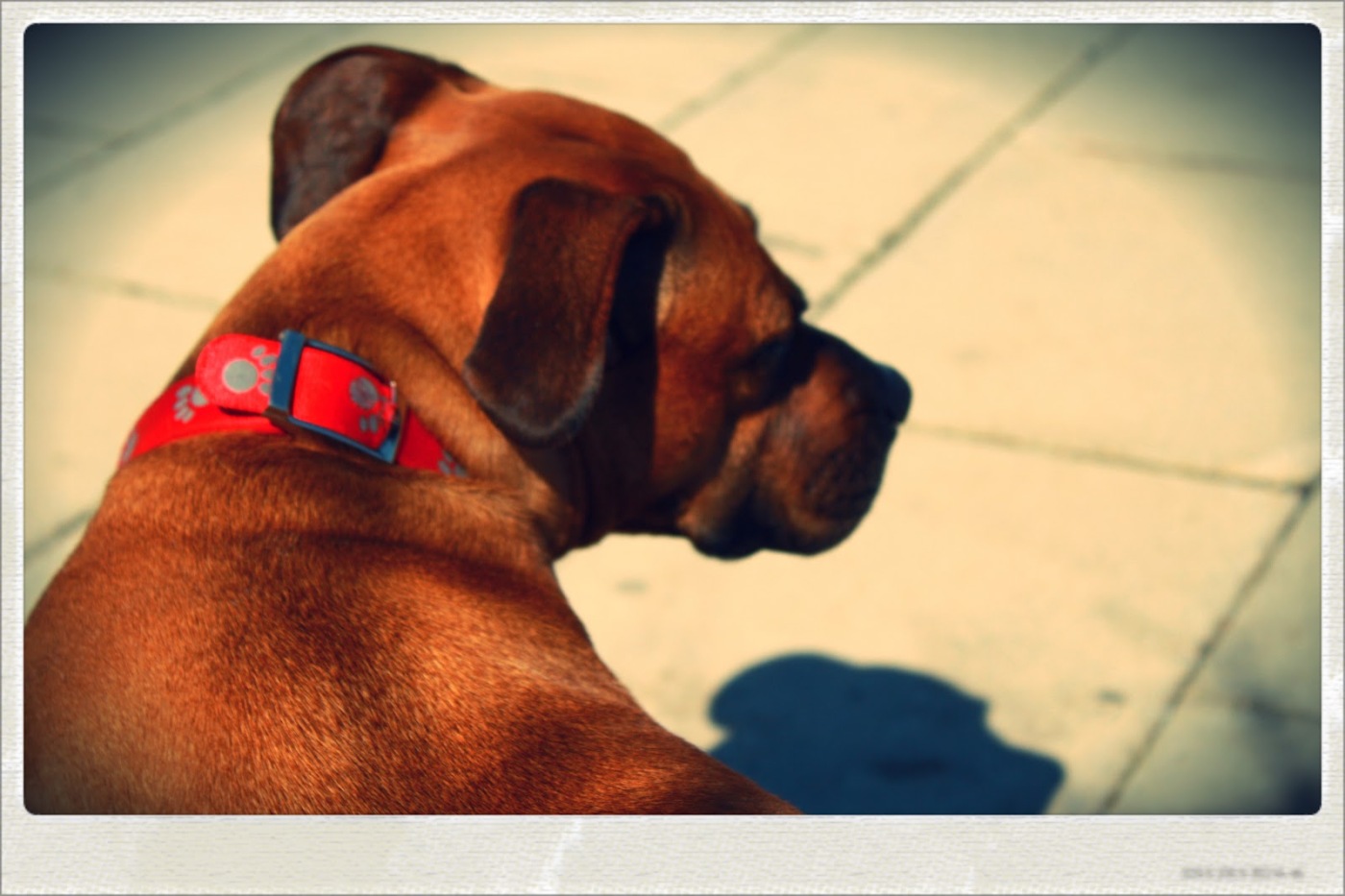 What a great weekend we had.  It’s amazing what warmer weather can do to your mood.  Our winter has been super mild, but it has still been cold.  Having a blast of warm weather over the weekend and for the upcoming days, is going to be great.
On Saturday we took Izzy to the park.  We figured that a nice long walk for the dogs would tire them out, so we packed up the camera and the dogs, and headed to the park.  The park is loaded with other dogs, all on leashes of course, but its a great place to let dogs interact and do some sniffing.  Ric is used to this interaction as he gets it all the time but I wasn’t all that sure how much of this interaction Izzy gets.  She ended up being fantastic, she loved being around the other dogs and was even pleasant around other men in the park (she’s usually “iffy” when it comes to being around males).

We have been getting the itch to work on the house, and although I need to drywall, it has still been too windy to bring drywall home on the car, so this weekend Nicole and I went to Home Depot and tackled other projects.  The cabinets in the kitchen have no handles on them and can sometimes be difficult to open. We went and picked out some new handles which ended up looking awesome.

One other thing we had to change was the awful vanity in our bathroom.  When we originally moved in, our bathroom was nonexistent.  It was straight out of Alcatraz.  We were able to get a great deal on a new kitchen and bathroom, but for the price, we would have to make a few sacrifices in the bathroom.  The vanity he chose was clearly something that he caught a great deal on because it didn’t go well in there at all.  It was gigantic and didn’t really match anything.  It was nothing we were going to complain about, but we were going to have to add a new vanity to our list of things to get.  This weekend we found one that looked great and like doubled the space in our bathroom.