I meant to post these things earlier in the week but had forgotten to.  A few cool things went on last weekend:

-Week 1 of the NFL.
-City of Night:  An art show event in the old Buffalo grain elevators.

Football is pretty serious here in Buffalo even though it seems that each year we come closer and closer to losing our team.  While we have a team though, we decided to make week 1 a major event in our household.  My friend Justin brought over 3 monster racks of ribs to BBQ while I picked up the chicken along with the Cajun corn, corn bread, and BBQ beans.  Oh man.  It was amazing.  We had to get a really early start because the ribs take so long to cook.  We started cooking around 10 am.  The perfect time for a Foster’s Breakfast Stout.

If you are able to get this beer in your area, I highly recommend it.  It is a stout with amazing rich flavors of coffee, chocolate, and oatmeal.  It is nothing short of phenomenal.   We read online numerous ways to cook ribs, the most ideal way would be to grill them on coals.  Unfortunately I have a gas grill, so we had to change the methods a little bit.  We started cooking them in the oven for almost 2 hours and then finished them off on the grill.  We also placed a pan with some water in the oven to help not dry out the meat.  When we finished them off on the grill, it was a bit challenging because there was a grease fire every few minutes, but with skills of some ex-Applebees cooks, we were able to get through it.
Our friends Molly and Pat also joined us bringing over a S’mores cake that was super delicious.  All of the food was great and it was great watching football again, unfortunately the game was awful and the Bills got destroyed.  Better luck next week.  I won’t be able to watch next week because Nicole and I will be in Chicago. 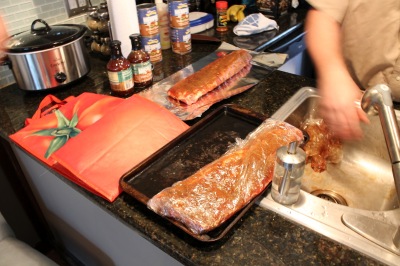 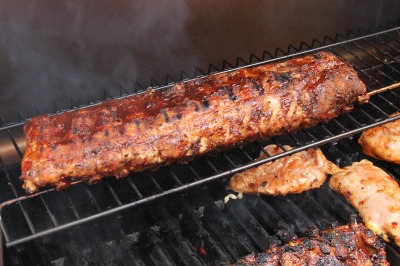 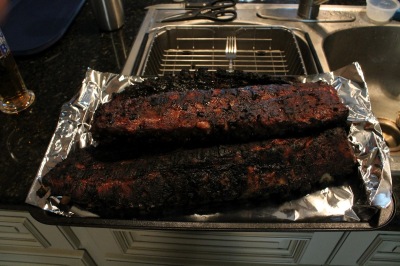 Last Saturday night I rode my bike downtown to the old grain elevators where they were having an event.  I went by myself because Nicole wasn’t feeling well, but it was a nice experience regardless mainly because it was such a nice night and it gave me an excuse to take a bike ride through the city.  It was truly my favorite part of the outing.  When I actually arrived at the event, I didn’t stay too long, but it was definitely cool.  Some people don’t understand the grain elevators, after all, they are just grain elevators right? Whats the big deal?  These structures are a part of our cities history, and are really something to see in person.  I guess you either care about stuff like that or you don’t, but I enjoy these things about Buffalo. 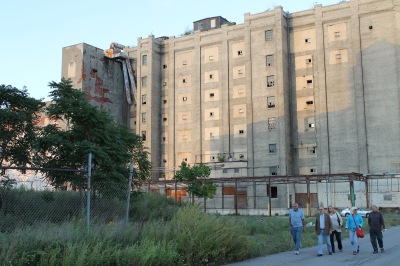 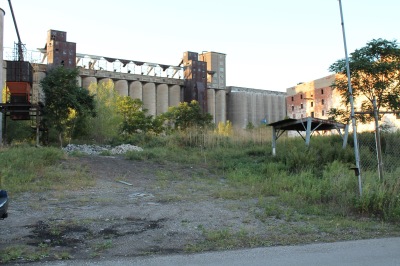 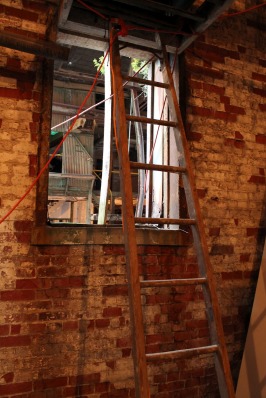 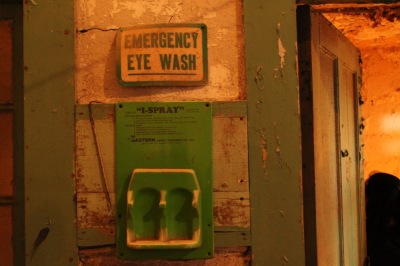 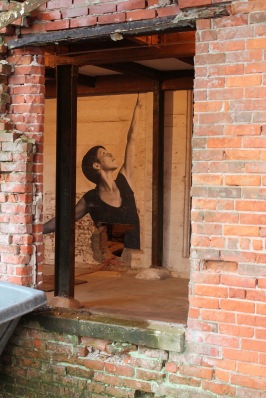 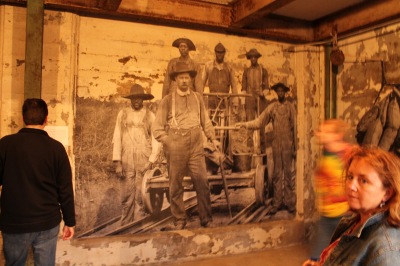