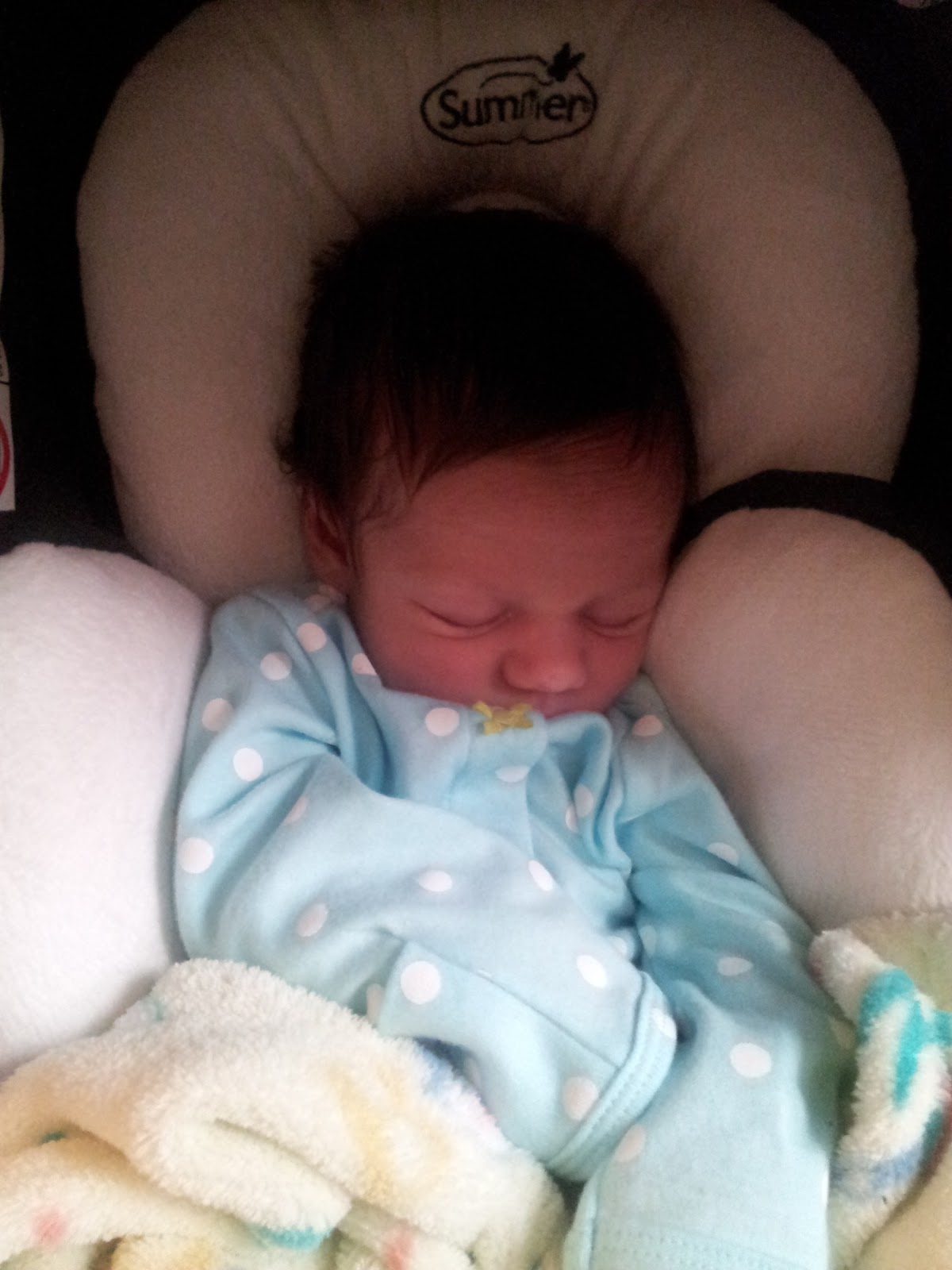 Its hard to believe that a week has gone by already since the birth of Amelia.  I’ll attribute that to the insane lack of sleep.  Its no joke!  You hear stories from parents telling stories about how you don’t get any sleep when you have a newborn, but I guess I didn’t take that in a literal sense.  You literally don’t get any sleep!  You can’t! The kid needs to eat every 2-3 hours.  Apparently this lasts about 3-4 weeks, and then your sleep window grows another 1-2 hours.  I’ll take it!

A few things I’ve learned being a new parent in week 1:

1) Babies love to eat.  Basically they say, if the kid is hungry then you feed it until its full.  Amelia is not shy when showing that shes hungry.  She does this mouth motion where she mimics eating.  That eventually evolves into chomping and sucking on her own hand…..which is then shortly followed by crying with an angry face.  Basically you want to recognize that shes hungry before you get to that point or else she starts to act like a little zombie.

2) Babies really love to shit, and perform surprise attacks with shits.  We have discovered that its not at all difficult to tell if a baby shits itself.  Besides the obvious horrendous smell, there is the ever amusing (at least with our kid) straightening of the legs, rigid stiff stretch of the limbs, face red, furrowed brows, and a loud wet fart.  Similar to the end of the ketchup bottle.  Once you hear and see this event unfold, its time to change the diaper.  This is where things get tricky.  We have learned to let the baby “shit it out”.  She needs a second to fully unload.  If you guess wrong, then you peel off the diaper and while preparing for a new one…..blam!  A hand full of propelled shits followed by a blank stare and a gassy grin.  You would think its super gross (and it is), but its surprisingly overshadowed by just how hilarious this cute little being is that is performing the act.

3) Our baby sticks to a routine. Throughout the day she eats nicely and then just passes out.  At night, she chooses to all of a sudden consume way more food, eat way slower, and create as many challenges as she can before she gives in and passes out.  Long nights.

So in week 1, these are the major things we have discovered being new parents.  Its frightening, but pretty amazing at the same time. 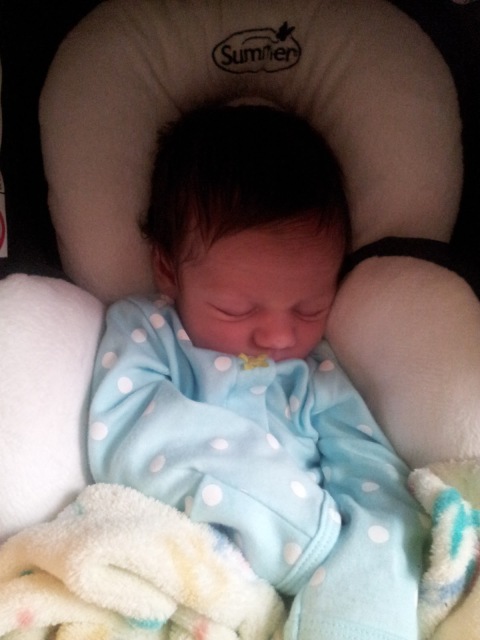